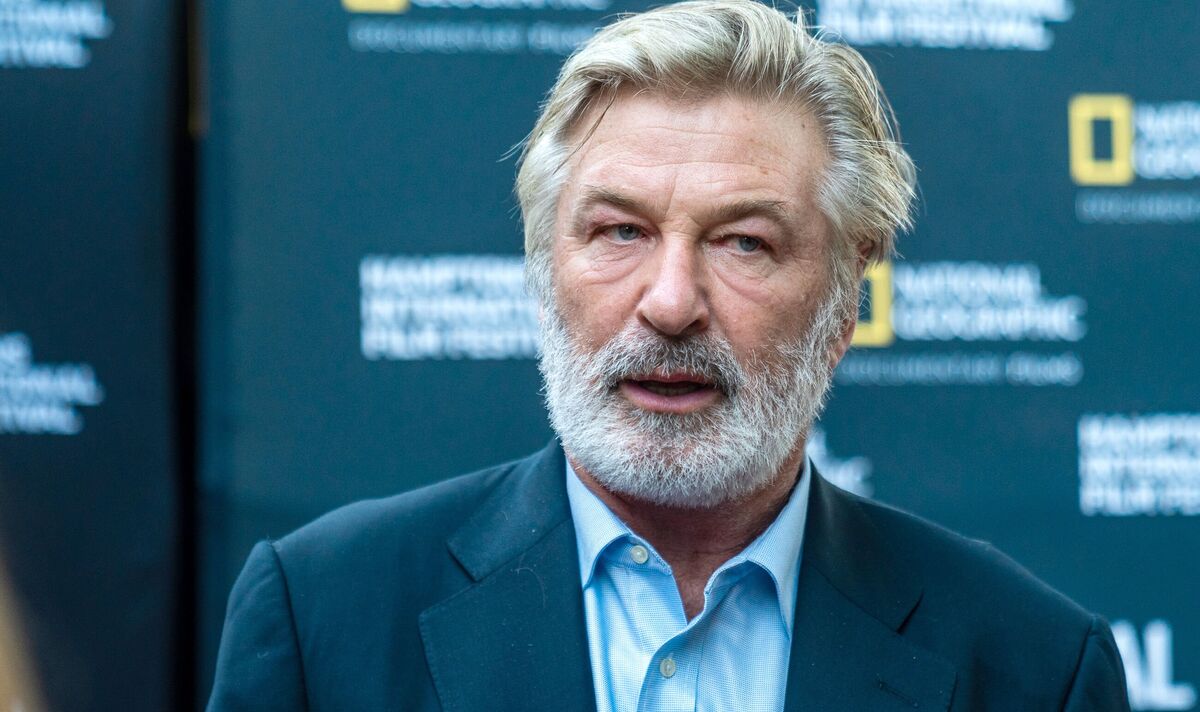 
Hannah Gutierrez Reed, the film’s gunsmith, is also being charged.

Former federal prosecutor Neama Rahmani said he was surprised by his New Mexico colleagues’ decision and suggested they try to make an example of the Hollywood actor.

He said: “I don’t think this case would have been prosecuted if the defendant wasn’t named Alec Baldwin.

“I wouldn’t have pursued it. They’re trying to throw the book at Baldwin and make him an example.”

Rahmani argued that the charges are unfair “unless they have evidence that has not yet been made public”.

He also warned that Baldwin could face the maximum sentence if convicted, but said he has a “strong defense”.