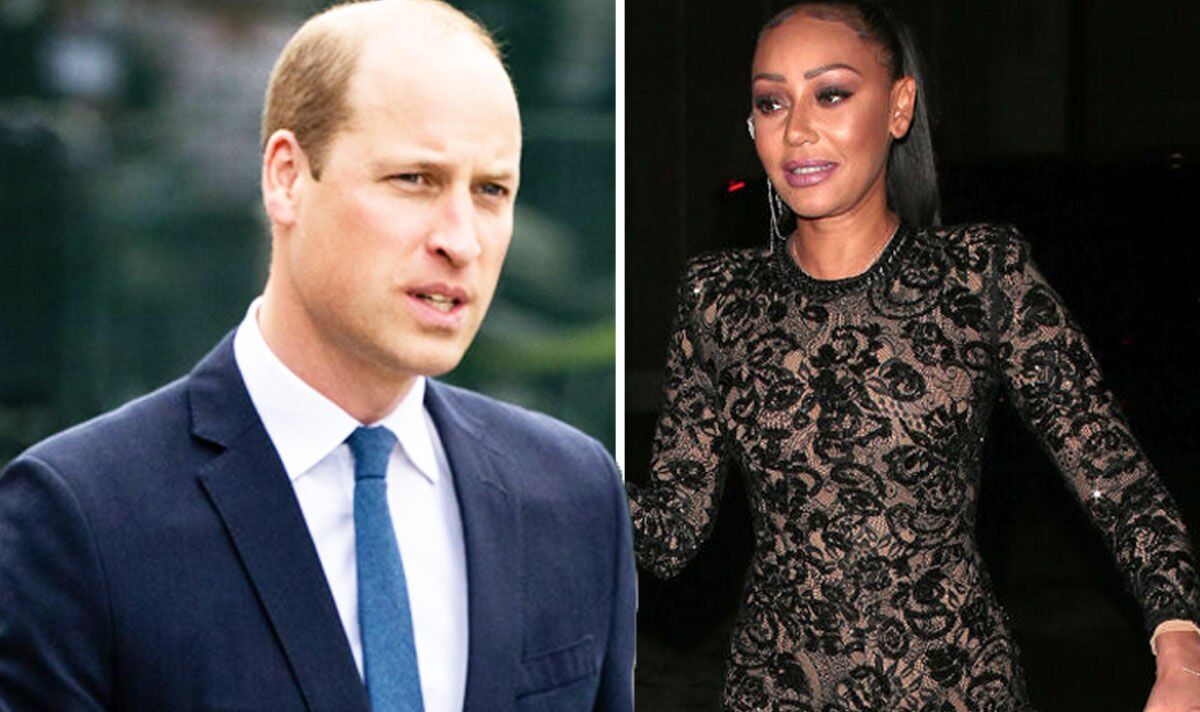 
Mel, who is of mixed descent, added: “And he said, ‘Oh, hello.’ And my mother turned bright red. The conversation still went on. He was so sweet, polite and respectful.”

The singer claimed she was the first person to end the conversation after admitting she was “appalled” by Prince William’s involvement in her personal situation.

The ceremony marked the first major inauguration at the Queen’s London residence since the start of the pandemic more than two years ago.

Last year, Mel launched a campaign in her home city of Leeds to raise awareness of domestic violence.