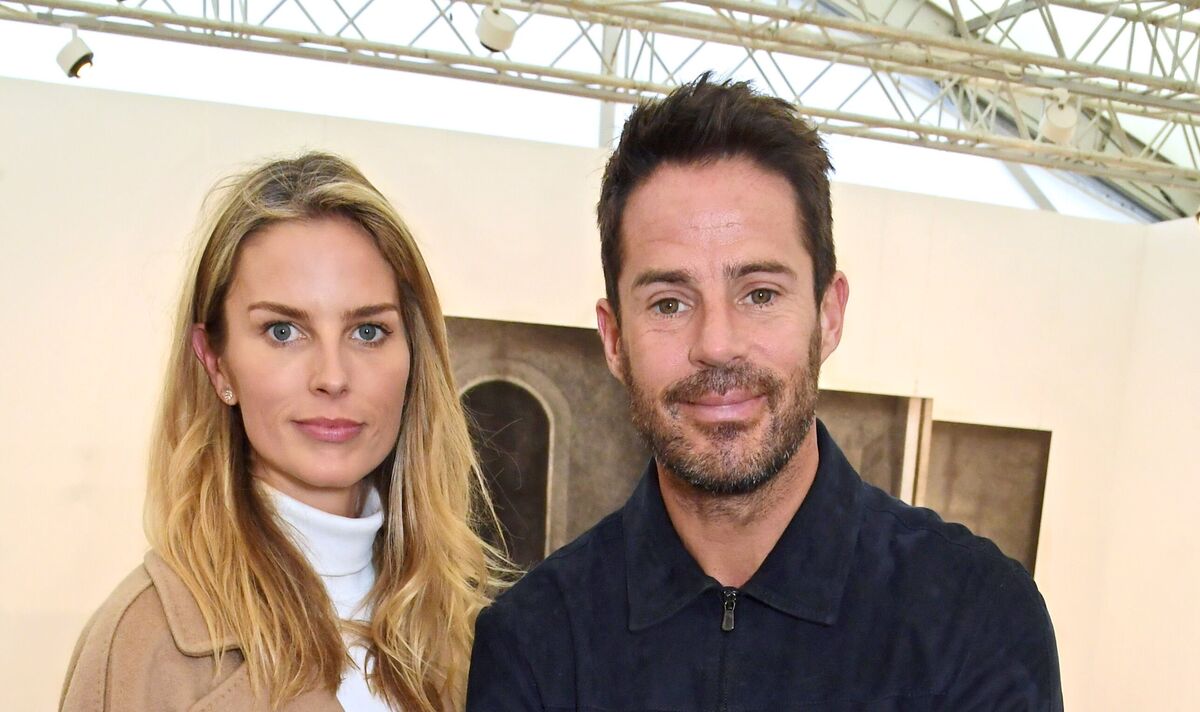 
The reasons behind Jamie’s first divorce have never been made public, but his father Harry spoke out about the “difficult” time.

In a joint interview with his wife Sandra, Harry reflected on Jamie’s divorce from Louise in 2017 after 19 years of marriage.

He told The Sun: “It was hard when Jamie and Louise got divorced because both parents were married until they died, so we weren’t used to that.”

Louise previously admitted that she hadn’t dated anyone since her split due to her focus on her two sons.