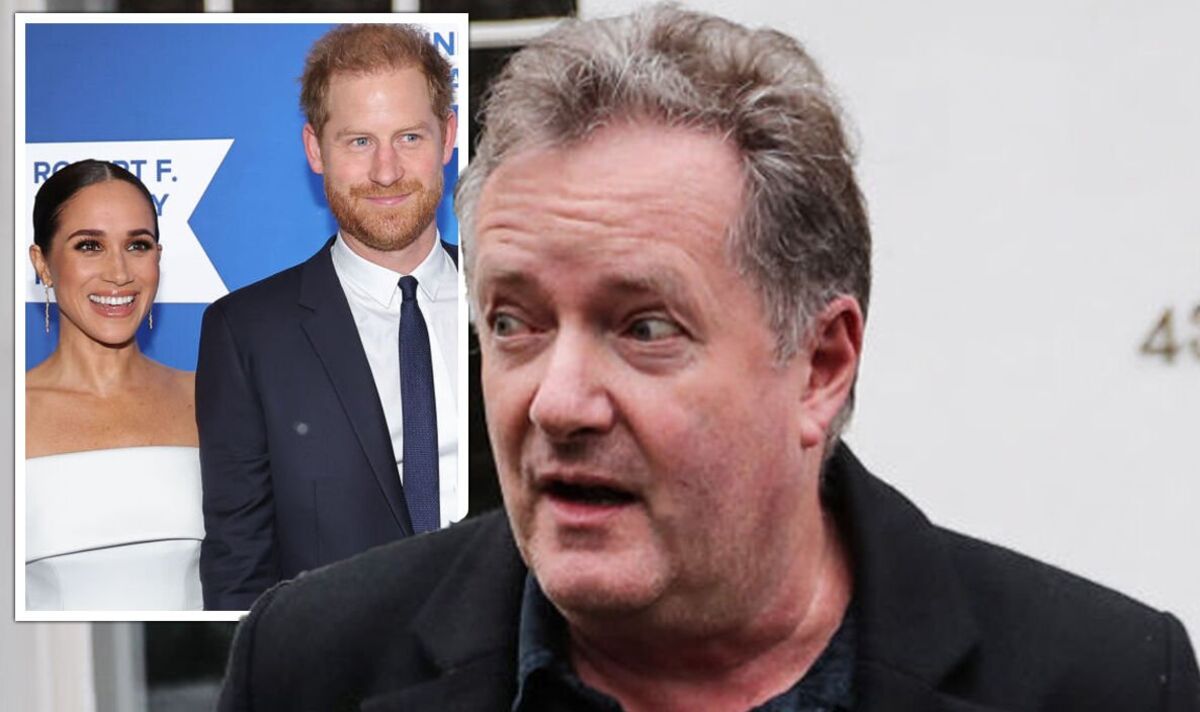 
The Duke of Sussex recalled the incident in his memoir Spare, when the couple had just returned to the UK from their 10-day honeymoon in the Mediterranean, and were due to make one of their “first public appearances as newlyweds” at the ceremony.

However, according to Prince Harrywho confirmed that “everyone present was in a good mood, merry” during the Trooping of the Colour, the party mood is said to have changed after Meghan made a joke about the event to Kate, after asking Meghan what she thought about the celebration.

“But then: Kate asked Meg what she thought of her first Trooping the Color. And Meg joked: Colorful,” Harry wrote. “And a gaping silence threatened to swallow us all.”

In photos from the event, the royal family appeared in high spirits, with Meghan seen smiling on the balcony, standing between her husband and her sister-in-law Kate Middleton, the Princess of Wales.