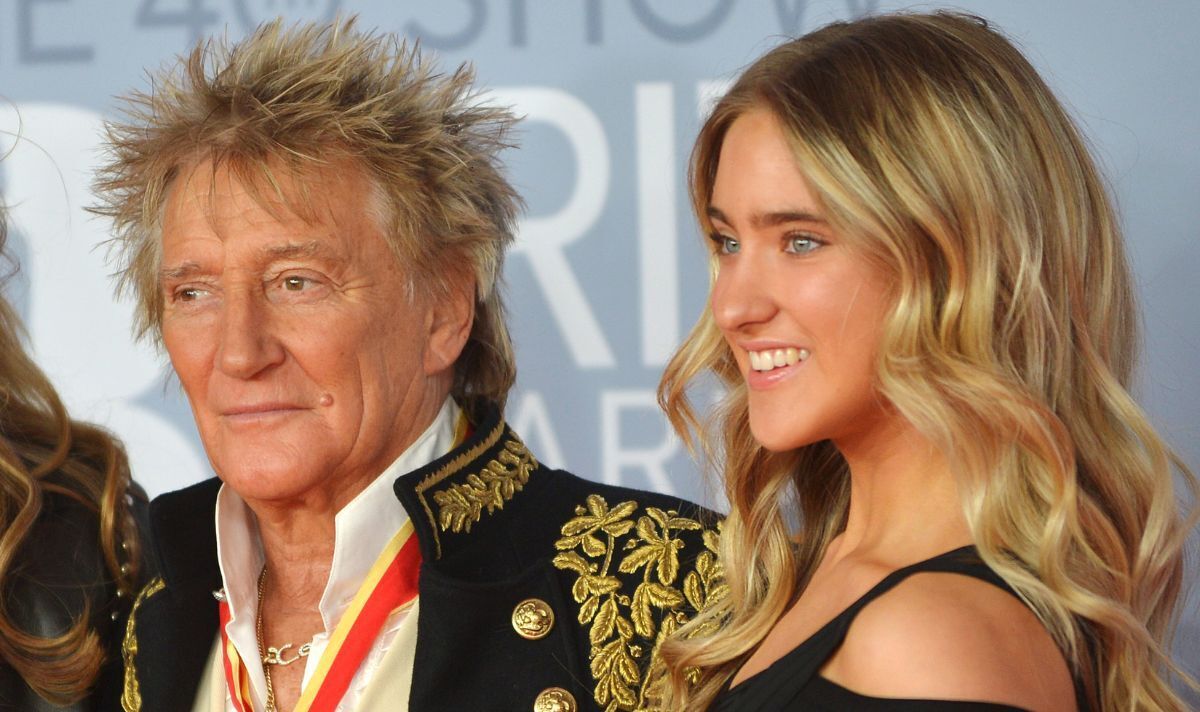 
Ruby Stewart, 35, announced just after the start of the new year that she is expecting her first child, reportedly a boy, with Jake Kalick. Now the couple has once again rocked the internet when Ruby unveiled her latest sparkly piece of jewelry Instagram.

Ruby shared some lovely snaps showing off her ring on Monday, sparking enthusiastic reactions from fans and celebrity followers alike.

She listed all the reasons why she said yes in a heartfelt caption: “Yes to… Always finding your hand to hold in the middle of the night… always making a situation something we can laugh about …

“To scold me on my passive-aggressive bulls**t.. to know how and when to hold on without even asking…

“To always tell me I’m beautiful, even when I’m sick and bloated… to always hear your deaf singing with all your heart…

Ruby shared a clip of her ultrasound with her 44,000 Instagram followers three weeks ago, showing that her little boy was very active.

She wrote: “Of all the things that happened in 2022, you were by far the most beautiful… We can’t wait to meet you…

Sir Rod was quick to respond to this news, writing in the comments: “So happy for you two.” with a baby face emoji.

The daughter of model Kelly Emberg, who dated Sir Rod from 1983 to 1990, was bombarded with comments from her extended family.

Sir Rod’s current wife Penny Lancaster said she “can’t wait to meet her” and her sisters Kimberly, Ruby and Renee all offered their well wishes.

Despite having eight children of his own, this will only be Sir Rod’s second grandchild.

His first arrived in 2011 when his daughter Kimberly had a daughter with actor Benicio Del Toro.

Ruby was also her father’s duet partner on several occasions and embarked on a music career of her own.

She originally started out as a singer in the group Revoltaire which lasted only two years before breaking up in 2012.

The singer then became part of the country duo The Sisterhood with singer Alyssa Bonagura and released their first album in 2016.

However, in 2016, the duo also announced they were splitting up, but Ruby has since reportedly started pursuing a solo career.

How to enable hidden personalization themes in Windows 11 22H2

A Guide to Data Inventory

A Guide to Data Inventory

Prince Harry remembers the date with the 'carefree' Caroline Flack