Vicky Kaushal and Katrina Kaif are not expecting their first child: Actor’s representative 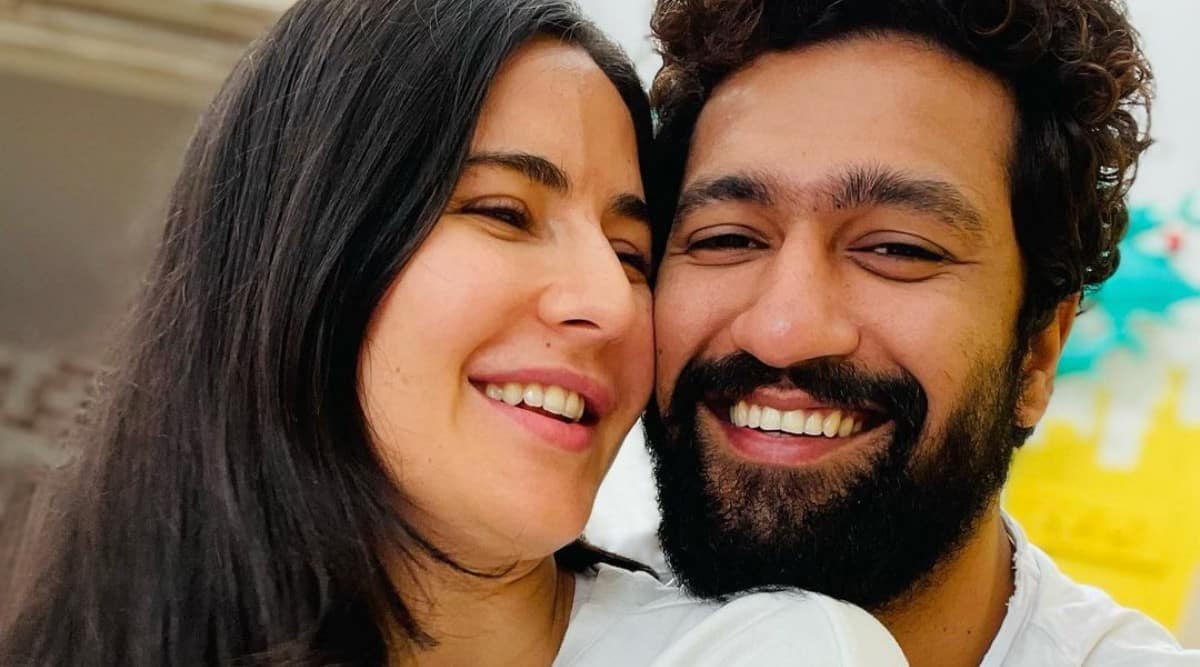 Contrary to reports, Bollywood couple Vicky Kaushal and Katrina Kaif, who married in December last year are not expecting their first child. Vicky’s rep on Thursday blasted reports of Katrina’s pregnancy, saying there is “no truth” in it.

In a statement to the Hindustan Times, Vicky’s representative said: “This report is false. This is a rumor and has no truth.”

Katrina and Vicky recently went on vacation to New York. They shared photos on their respective social media handles.

Vicky Kaushal and Katrina Kaif’s relationship dominated the headlines for a long time. But they didn’t make their relationship official until after they took the wedding vows. Their marriage took place in Rajasthan in the presence of relatives and close friends.

The Uri actor recently opened up about his wife Katrina. He told Hello magazine: “Katrina has a profound influence on every aspect of my life. I am very lucky to have found a life partner in her, as she is an extremely wise, intelligent and compassionate person. I learn a lot from each day.” hair.”

On the work front, both stars have a busy year ahead of them. While Katrina will be featured in Merry christmas with Vijay Sethupathi and the sequel to Tiger with Salman KhanVicky Kaushal has govinda Naam Mera starring Bhumi Pednekar and Kiara Advani, Laxman Utekar’s self-titled movie starring Sara Ali Khan and Anand Tiwari’s self-titled movie.